Get in touch with us

Send us an email 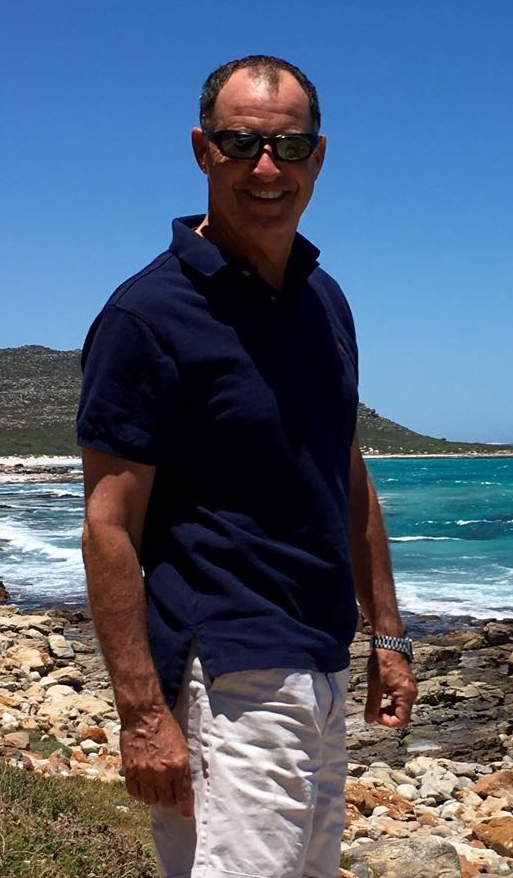 John Bassi has dedicated most of his life to awareness and the plight of wildlife in Africa. Initially his focus was more ornithological in nature and apart from writing three papers on avian research projects, he was deeply involved with museums, collecting and preparing avian specimens and later, involved in combined efforts to proclaim protected areas for various Red Data listed birds.

In 1985, as a flying instructor and while still flying ultralights, John flew extensively over Namibia promoting the awareness and preservation of the desert Rhino and desert Elephant. In 1986, he flew the length of South Africa’s highest mountain range, the Drakensburg, up to 15 000 ft, in order to promote vulture awareness and in 1987 flew from the Namibian border, around the South African coast, to the Mozambique border, in an effort to promote marine conservation and highlight the destruction to the coastline and estuaries.

Combining a passion for aviation and conservation, John specialized in operating helicopters and has become one of the leading game capture pilots and conservationists in the country. A pioneer in helicopter capture and wildlife translocation techniques since South Africa’s wildlife boom in the eighties, John has stood at the forefront of the industry and has accumulated over eighteen thousand hours of flying throughout Southern Africa. 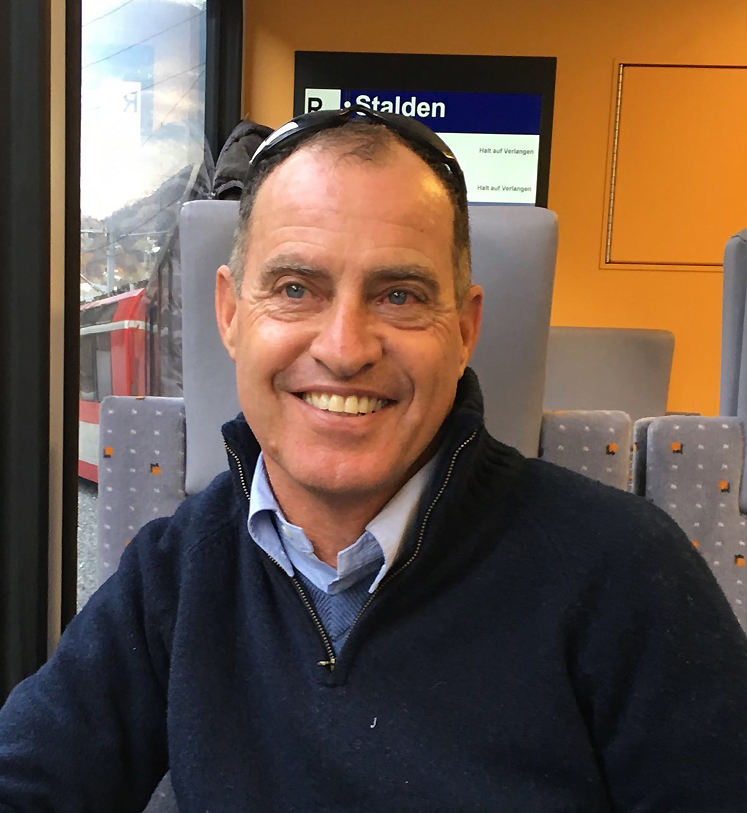 Over the years John has operated various light helicopters including the R22, R44, the H30, AS350, EC120 and the BH206 within South Africa, Botswana, Namibia, Mozambique and Zimbabwe, capturing all species of large and small game whilst working closely with some of the most renowned veterinarians and professional capture teams in the wildlife industry.

John has incorporated his extensive knowledge and skill into providing a unique helicopter platform for wildlife research projects, wildlife capture and relocation, large scale anthrax vaccinating, aerial game census, radio tracking, ecological survey, helicopter safaris, conservation education and everything else imaginable with regards to rotorcraft aviation. John has written published articles on aviation, expeditions and conservation and since February 2002, has been writing articles for the monthly aviation magazine SAFlyer.

J.Bassi Helicopters cc trading as Bassair aviation and Aeroprakt SA welcomes you to the Foxbat family.

We are the exclusive distributors for Aeroprakt aircraft, supplying spares, products, parts and accessories in Southern Africa.